Pests have a knack for infiltrating places we don’t want them to. That includes your place of work. The problem with that, aside from being an eyesore, is that it can cost you money. And nobody wants that. However, with the help of the pest control experts here at Ideal Partners, you can thwart that pest problem in no time. Below, we’ll identify all the pests that we routinely take care of. You know, so you don’t have to!

The Black Widow is one of the two types of venomous spiders that can be found in Texas and can be recognized by the red hourglass shape on it’s back. A black widow’s venom is highly potent, but the spider is generally timid and can frequently be found in woodpiles, boxes, outdoor toilets, meter boxes, under leaves and other undisturbed areas. Widow spiders are known to be in every state except Maine and several Canadian provinces.

North Texas is a good habitat for rodents since it provides them with plenty of food, water and harborage. Rodents can rapidly reproduce, making infestations a challenge to treat. During its lifespan, a rat can wean about 20 young, while mice can wean up to 40. Rats are notoriously more intelligent than mice and can outsmart a homeowner’s defense.

These ants usually nest in dead wood, dead parts of trees, around homes and sometimes indoors. Their colonies are often located in cracks and crevices outside of the home, but the ants can also tunnel into structural wood to form nests. They often prefer moist, decaying wood, which they use to nest rather than using it for food.

Termites are one of the most destructive pests of wood in the United States. They readily attack wooden elements of structures, including homes and businesses. They easily conceal their presence by hiding behind walls, siding or trim. Homeowners across Texas should have annual or semiannual inspections as part of their precautions to prevent termite infestations.

Beyond being annoying and bothersome, mosquitoes are also known for carrying and spreading disease-causing organisms, including West Nile Virus, to humans. Summer rainstorms, which target the Dallas/Fort Worth area every year, produce the floodwaters and standing water mosquitoes use to breed in. Your pets are also at risk of contracting the deadly diseases mosquitoes can carry.

Bedbug populations are rising in epic proportions in many of America’s big cities, including here in Texas. They are often found in apartments and hotels where residents come and go. They feed mostly at night by piercing the skin of people as they sleep. In the beginning of an infestation, bed bugs are likely to be found around seams and folds of mattresses and covers.

Behind mosquitoes, ticks are one of the leading carriers of diseases to humans and pets in the United States. Ticks can carry diseases like Rocky Mountain spotted fever, Lyme disease, Texas fever and Colorado tick fever. They are most active between May and September and tend to populate tall, grassy areas and shrubs.

One of the oldest group of insects, roaches are scavengers and will eat anything organic. They prefer food sources such as starches, sweets, grease and meat products, but other items may include cheese, beer, leather, glue, hair, starch in book bindings, flakes of dried skin or decaying organic matter (plant or animal). Cockroaches are attracted to warm, moist environments. They spend the daylight hours in dark, secluded sites under refrigerators, stoves, false bottoms in kitchen cabinets, in the backs of cabinets, and in crevices between baseboards and floors or cabinets and walls.

Brown recluse spiders are golden brown in color and can be identified by the characteristic dark brown to black fiddle-shaped pattern on the head region. These spiders commonly live in dark, undisturbed areas, hiding between boards, boxes, and old towels and clothes. Neither the black widow nor the brown recluse spiders are aggressive, but they will both bite when accidentally trapped or disturbed – to devastating effects, too, as their venom is extremely toxic.

Earwigs thrive in dark moist environments and being flat from top to bottom can gain access to your home through small cracks and crevasses. Earwigs prefer flowerbeds and plant materials, but indoors will eat oily or greasy foods. Abundant in Texas, these pests can lay up to 600 eggs per year and live in large colonies that can be particularly bothersome to property owners.

Silverfish are chewing insects and general feeders but prefer carbohydrates and protein, including flour, dried meat, rolled oats, paper and even glue. They can survive long periods, sometimes over a year, without food but are sensitive to moisture and require a high humidity to survive. More of a nuisance than a threat, silverfish are not known to carry disease but can contaminate food, damage paper goods and stain clothing.

or complete this form 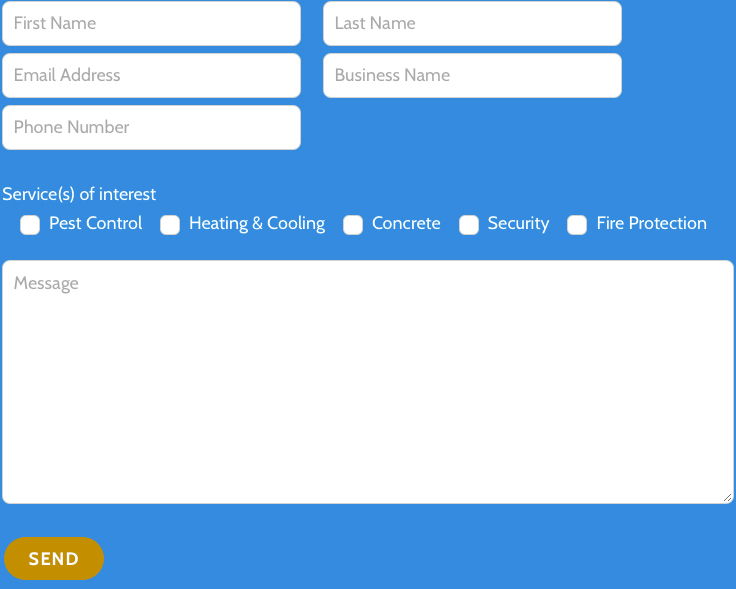 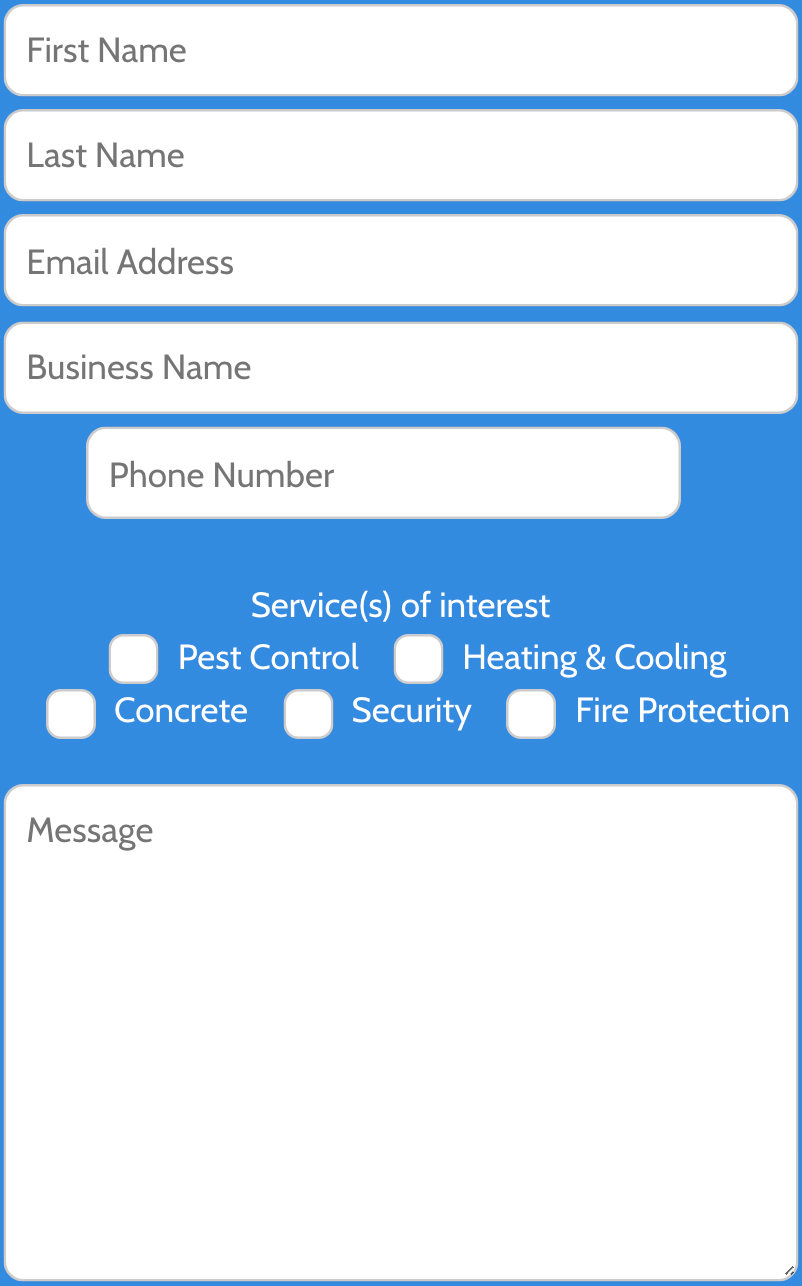